NEW YORK (WCBS 880) — Throughout the summer, WCBS Newsradio 880 will be presenting a series of reports looking ahead to the 20th anniversary of the 9/11 attacks.

Our series, “Rising from the Ashes,” will tell stories that inspire and teach; stories that honor the sacrifices of that day and how that work continues to impact the lives of others 20 years later.

This week, we shine the spotlight on Tuesday’s Children, one of the most successful programs to come out of that dark day.

After the terror attacks, the organization provided a respite and a safe place where a kid could be a kid.

“You wouldn’t believe the healing of a hot dog and a Coke at a baseball game,” said Terry Sears, executive director of Tuesday’s Children, which was started by Sept. 11th families from Manhasset. “It’s pretty profound. Simple.” 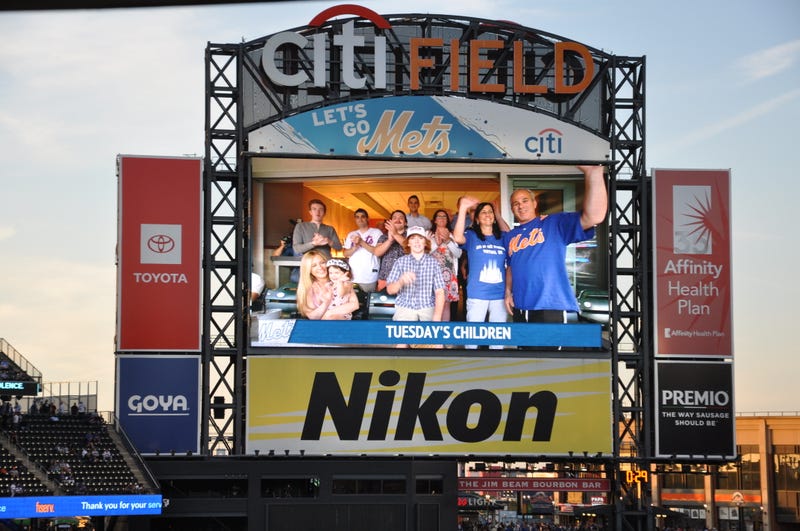 “The kids have this incredible bond,” Sears said. “It’s an instantaneous feeling of understanding when they meet each other and that kind of glue, unfortunate glue, has kept them together all these years.”

Now, they’re all grown up and starting families of their own so Tuesday’s Children is advancing its mission to help Gold Star families, as well as those touched by terrorism, mass violence and war.

“I think that the Gold Star families can be that forgotten bunch,” Sears said. “We are now on a nationwide expansion to offer our same successful platform of programs to the military families across the nation for long-term support.” 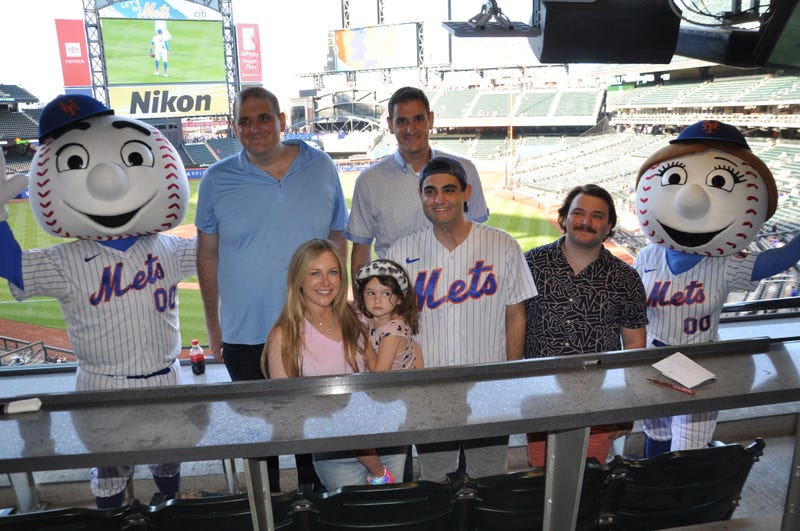 The children of Sept. 11 are now pitching in.

“They’re fantastic. I mean we’ve had kids working with us for two decades and they’re now career connectors for kids, they’re mentors for the military children, they’re part of our junior board, they’re leaders in their own right,” Sears said. “For the most part, I think we see kids thriving and kids being really resilient and doing good because of this terrible experience that they had to go through and that’s really been the objective.”

Sears believes the “9/11 kids” are beacons of hope for people all over the world.