Tuesday’s Children is a nonprofit organization born out of the aftermath of 9/11 that aims to help the families of victims as well as those impacted by mass violence, terrorism and war. (Credit: Tuesday’s Children)

NEW YORK — On the evening of Sept. 11, 2001, cars still lined the parking lot at the Manhasset Long Island Rail Road station — a haunting sight for residents as they tried to discern who would not be coming home in the aftermath of the terror attacks at the World Trade Center.

However, the resilient community on the northern coast of Nassau County would not let those who died or their families — nearly 50 of them — be forgotten. Instead, a group came together and created a nonprofit with a mission to provide solace and support to thousands of grieving mothers, fathers, sons and daughters.

Nearly 20 years later, Tuesday’s Children continues to offer programming and resources to the families of 9/11 victims, including Jonathan Egan.

Egan was an 18-year-old freshman and had just moved west to attend college in California when he lost his father and his aunt in the terror attacks at the World Trade Center.

Now a Tuesday’s Children Family Advisory Board member and an active Career Resource Center mentor, Egan said he is grateful for the 18 years he had with his father, Michael Egan.

“There are kids who never got that chance,” he said.

Michael Egan worked in the South Tower. His sister, Christine Egan, was visiting the family from Canada and had gone to work with him on the morning of Sept. 11 to see his office at the World Trade Center and have lunch.

Back on the West Coast, Jon Egan was just starting his day when his friends told him to look at the television and see what was happening in New York City.

“I knew the craziest, worst thing imaginable was happening,” he said.

It took Egan several days to fly back to the East Coast in the aftermath of 9/11. He later transferred to a college in the Northeast to be closer to his mother and brother in Connecticut. 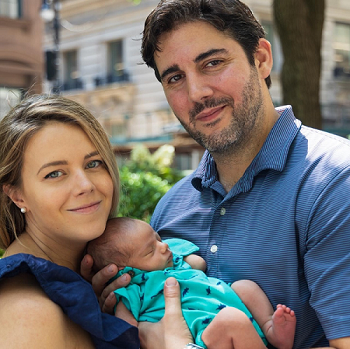 Egan’s journey through loss and grief brought him to Tuesday’s Children in 2005.

“It’s a unique situation and experience,” he said of losing a loved one in the 9/11 terror attacks.

Terry Sears, the nonprofit’s executive director, said Tuesday’s Children started out as an events-based resource to put smiles back on the faces of children who lost a parent in the terror attacks, but the organization quickly grew to include long-term programming for the whole family and beyond.

“The founders realized that they had the opportunity to do so much more,” Sears said. “The initial mandate was to be there until the youngest child turned 18, but we have realized that the programs that we offer to the families are applicable and helpful in other communities.”

The organization has evolved over the past 20 years to meet the changing needs of families. When the children began heading off to college, Sears said they started offering support to widows and widowers facing empty nest syndrome.

“I think when you’ve suffered a traumatic loss, that can be a little more difficult of a transition,” she said. “The sort of deafening noise of an empty house … There is a family there for those people to know that we understand, we understand what they’ve been through and their journey in the last 20 years.”

This type of community support has been crucial during the COVID-19 pandemic as well, Sears said, as many families have dealt with new sources of stress and isolation.

Over the years, Tuesday’s Children continued to expand.

The organization recognizes the “ripple effect” of 9/11 with its Gold Star programming, which provides long-term support for American military families affected by the wars in Afghanistan and Iraq. 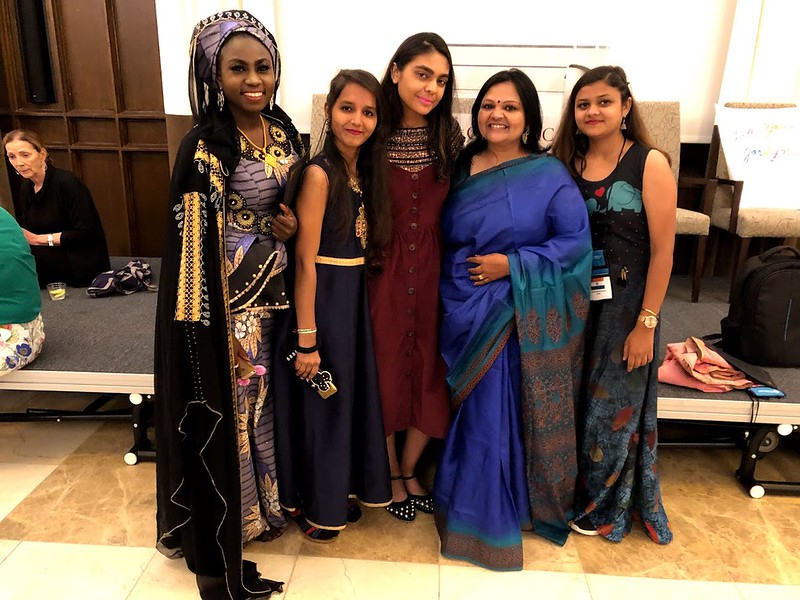 It opened up resources to communities impacted by mass violence and terrorism, and created committees for each program made up of people affected by those experiences.

“When you have been a victim, so to speak, and you have gotten to the other side, you are an incredible beacon of hope for people who have suffered a loss,” Sears said. “So we continue to have Tuesday’s Children family members offer that support.”

For Egan, Tuesday’s Children not only gave him the opportunity to meet with others who had been affected by the attacks, but he said mentoring and helping younger children who lost a parent on 9/11 ended up being therapeutic for him.

“Tuesday’s Children made that possible,” Egan said. “Being able to show up and talk to these kids and look at them and say, ‘Hey I’m one of you. I’m going through this, I went through this, but there are people here who care.’ You can see their shoulders drop and their eyes open up … Any opportunity to make anyone’s day or life a little better is worth it.”

As Egan prepares to mark 20 years since the terror attacks, he said his family plans to keep with their “more intimate” tradition of visiting the Queen Elizabeth II September 11th Garden in Lower Manhattan. His father and aunt were British, and the garden was created in memory of the British and Commonwealth citizens who died in the attacks.

Egan, however, will head to London, where he was invited to speak for the Since 9/11 organization, which promotes equality through education about the causes and consequences of the terror attacks.

“I thought it would be a good opportunity to go to my dad’s homeland and see some family and speak on a cause that I know was important to them,” he said. 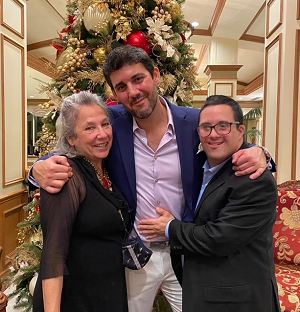 Tuesday’s Children also has plans to mark 9/11 with family outings and a virtual 5K run and walk event, as well as an in-person and virtual gala honoring its long-standing partner the New York Mets at Citi Field.

“We want these families to know they’ll never be forgotten,” Sears said. “With the 20th anniversary coming, we’re doing everything we can to get the families together and build this community even stronger.”